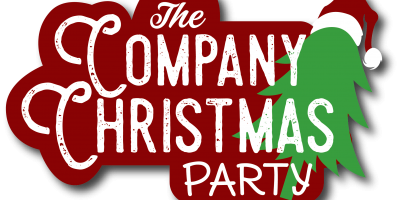 Be sure that your coworkers and employees get home safe this year.

If you’re in the early planning stages we would love to help you with the details of your party too!

Here’s some fun stats about how employees and business view a Christmas Party. We pulled this from onrec.com.

Over three quarters of businesses are set to do something nice for their employees over Christmas, but is the office party the best choice?

1,000 workers participated in the survey, carried out by the global leader in employee engagement technology, to find out what companies do for their employees for Christmas and what employees actually think about these reward and recognition practices.

It’s not all bah-humbug for the Christmas party. 18% of respondents said it was the office highlight of the year, and it was especially popular with the 16 – 34 year olds.  When asked if their employer does anything nice for the entire company over the festive period, of the 39% who have an office Christmas party, 25% said they will enjoy an all-expenses paid for event, and 14% said it will be subsidised. 15% will be getting a Christmas bonus and nearly 10% will receive a gift.

Debra Corey, Group Reward Director at Reward Gateway said, “It’s great to see so many organisations finding ways to reward and recognise their employees in some way for the festive season.  A Christmas party can be a great way to do this, but as the survey shows, they’re not right for everyone.“

Here are some other highlights from the survey: